On November 15th, 2014, Walz & Krenzer deployed a custom QuickWall system for Empire Merchants. Empire Merchants is Metro New York’s largest distributor of fine wine and spirits. During Hurricane Sandy, many of the delivery trucks were destroyed and the flooding came dangerously close to the warehouse facility. In order to protect their investment from flooding, Empire Merchants selected Walz & Krenzer to provide a custom flooding solution for their entire facility. The solution consisted of a QuickWall system and lip seal flood barriers. Shown below are the photos of the deployment: 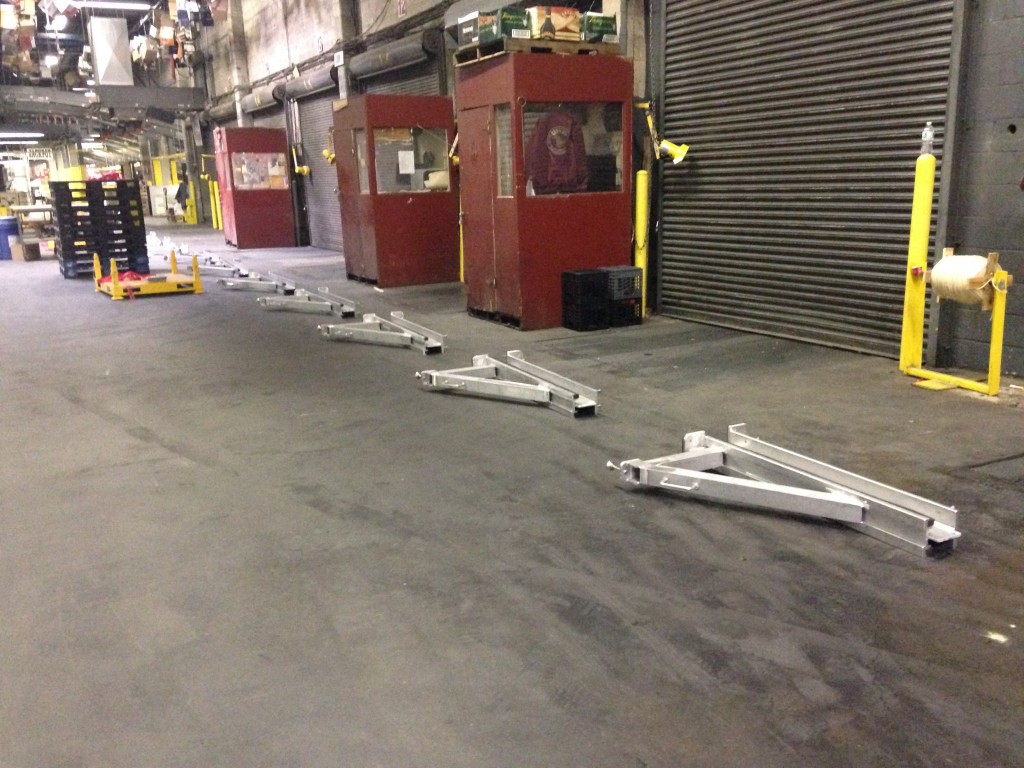 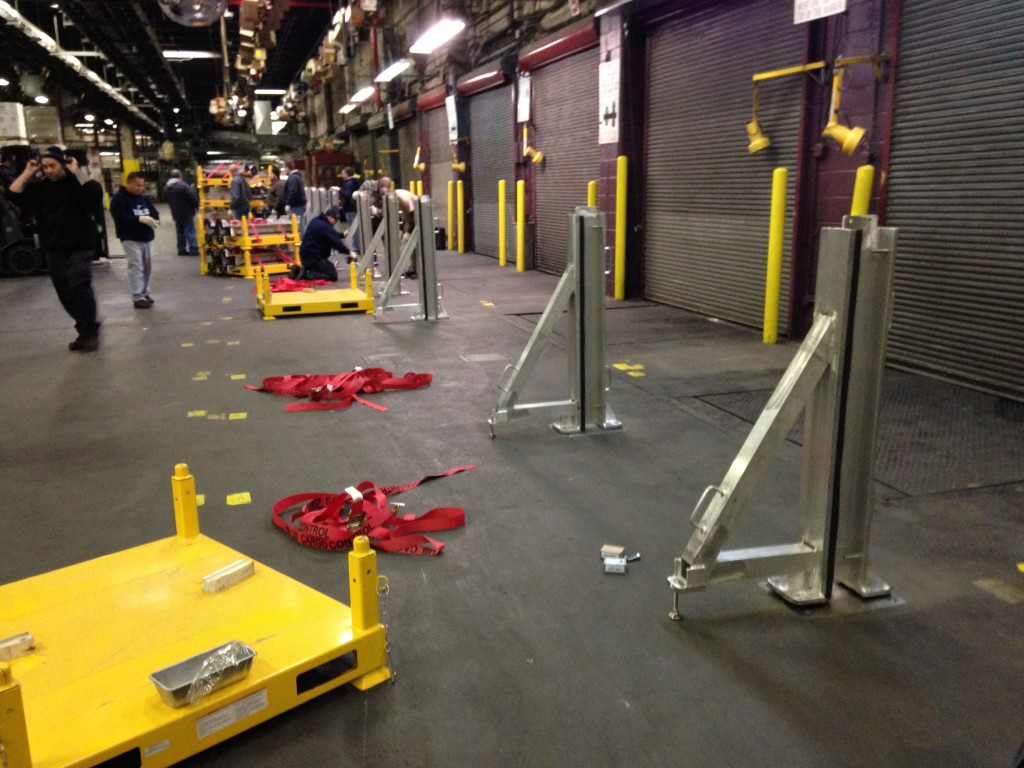 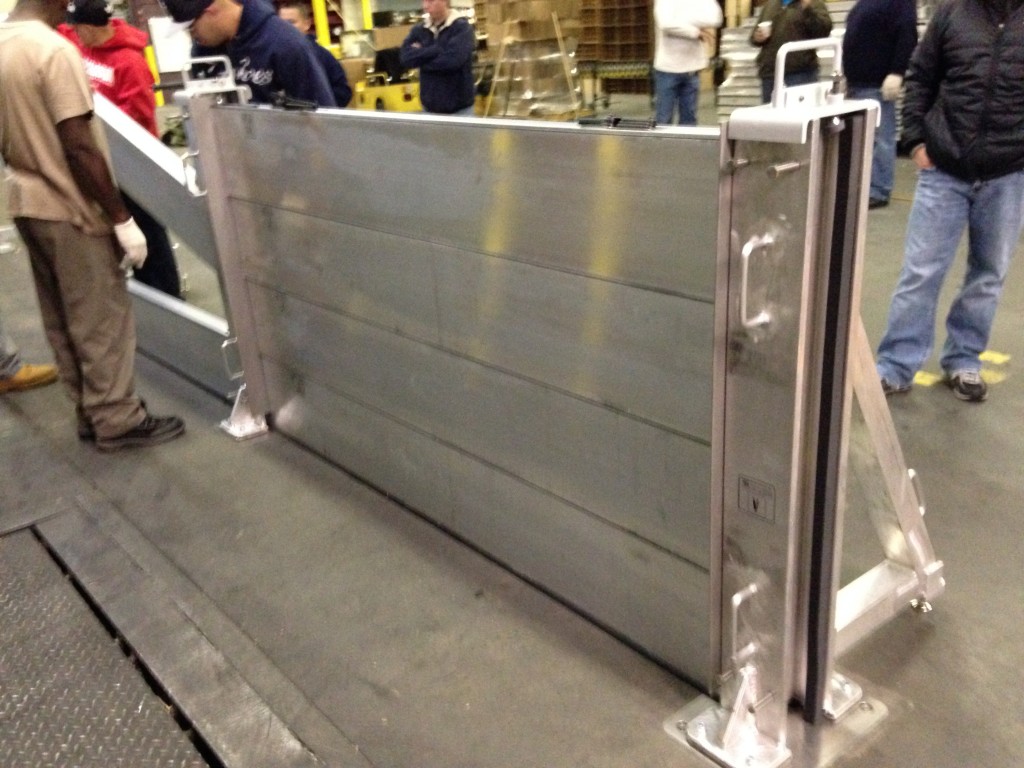 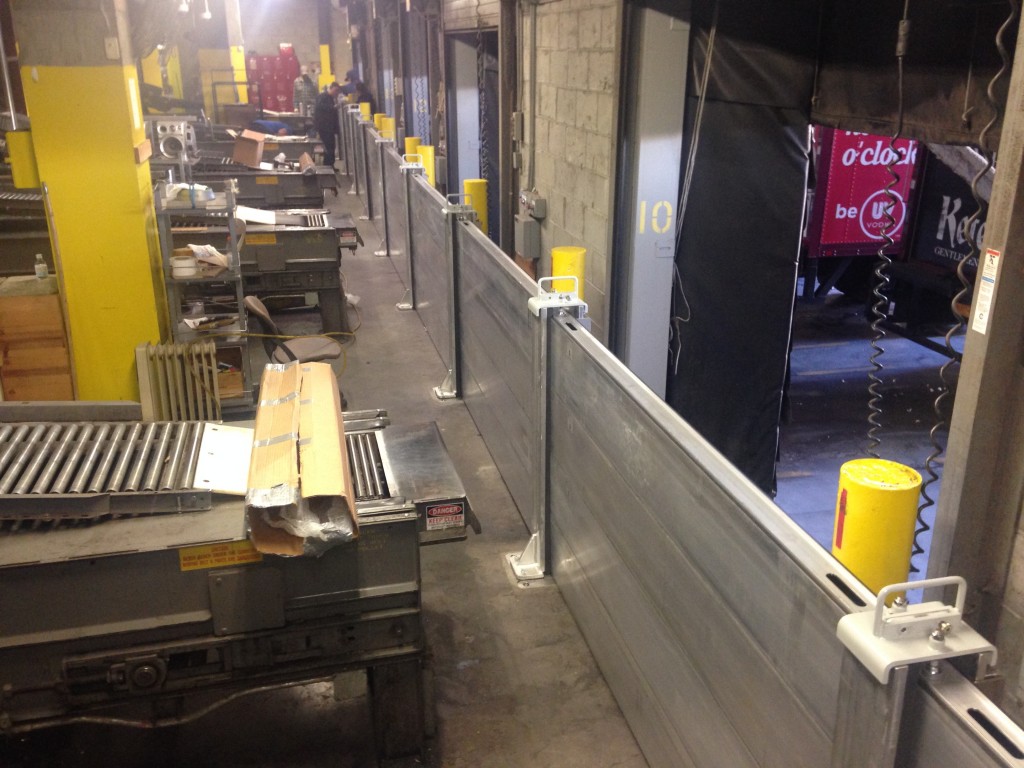 It was a pleasure working with all of you!